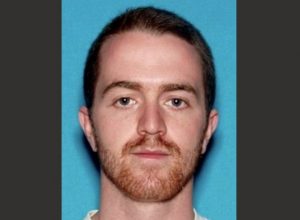 Yosemite, CA — A man who lived inside Yosemite National Park has been found guilty on several counts related to the sexual assault of another man.

31-year-old Charles Porter was found guilty following a three-day federal trial. The US Department of Justice reports that Porter was an Aramark employee living and working in the park. In April of 2020, he entered the victim’s employee housing (a cabin) at night, and began sexually assaulting the man while he was asleep. The victim woke up and reached the door of his one-room cabin to call for help. Nearby neighbors ran over and physically removed Porter.

Porter will be sentenced by US District Judge Jennifer Thurston on July 8.