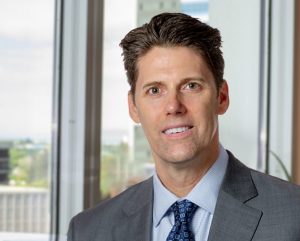 Sacramento, CA — A new state report argues that California is acting too slowly in response to an Executive Order signed in 2019 by Governor Newsom to use state properties to support the creation of more affordable housing units.

Acting California Auditor Michael Tilden says 1.4 million Californians lack needed access to affordable housing. The state has 92 properties it plans to develop, but only 19 have been made available to this point, according to the report.

Around 30,000 units could be developed, and the Department of General Services needs to speed up the process, Tilden argues.

The audit encourages the legislature to pass new laws that will require state agencies to comply with the Executive Order, in addition to hiring more staff to implement it.

It also recommends the state conduct reviews over the next several years seeking more state property that could be used for affordable housing units.

The report concludes, “The state’s need for affordable housing is significantly outpacing its production, which is negatively affecting Californians.”