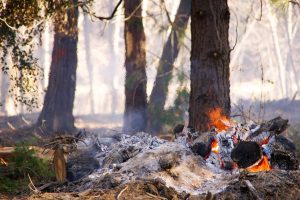 Yosemite, CA – A prescribed burn in the Yosemite Valley will begin next week creating smoke in the area.

Fire crews are planning to ignite fires on Monday, (March 14) along Northside Drive near Eagle Creek toward Woski Pond. Park officials note that smoke will be visible along the road, including Southside Drive but there are no anticipated traffic delays. Also, a portion of the Valley Loop Trail may be closed but that will be determined once burning commences.

Plans for burning toward the end of March or early April in the Studhorse units, located southeast of the community of Wawona and north of the Wawona Road/Highway 41 about two miles northwest of the Mariposa Grove, are currently being assessed.