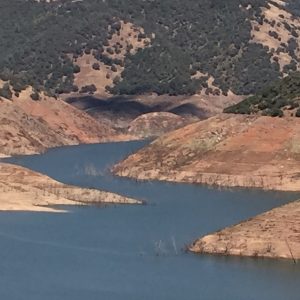 Sacramento, CA — Citing the ongoing drought, the California Water Resources Control Board will vote to temporarily stop farmers from taking water from the state’s major rivers and streams.

The board will vote on an “emergency curtailment” order on August 3. The state-imposed notable restrictions on agricultural interests during the drought of 2014/15, but did not do a blanket curtailment order such as this. There would be exceptions for drinking water and other health and safety needs.

Governor Gavin Newsom has issued a drought state of emergency declaration for 50 of California’s 58 counties and has asked everyone to voluntarily cut usage by 15-percent. The water board’s vote would mark the first notable step during the drought to mandatorily limit usage.