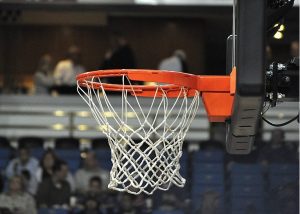 Sonora, CA — The State of California has revised its rules regarding indoor recreational sports.

A lawsuit was filed by the group “Let Them Play” arguing that indoor sports should also be allowed. The state then negotiated a settlement to end the lawsuit, and it is reflected in the new guidance.

Regarding what it means, Interim Tuolumne County Health Officer, Dr. Eric Sergienko, says, “It allows indoor sports for youth groups, whether it be school or league-based, but it requires that they adhere to the same guidance that the NCAA uses.”

He adds, “Which means players stay in cohorts, players and coaches get tested on a regular basis, and that they get tested at least 48 hours from a competition. So, it really makes it rigorous for the early detection of disease.”

More information on the new state guidelines can be found here.