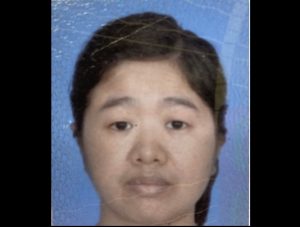 Officials announce that 41-year-old Yu Xie, who also goes as Alice, was located near the base of Upper Yosemite Fall. The cause of death was not immediately released. She traveled to Yosemite from Mariposa on a YARTS bus on January 14 and was reported missing after failing to return from a hike to the top of Yosemite Falls. The National Park Service earlier reported that she was a Chinese National living in the United States. No additional information is available at this time.