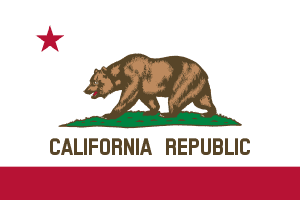 Sacramento, CA — State officials are preparing for a fight over whether to label a popular over-the-counter pain reliever as a carcinogen.

Acetaminophen is found is well-known brands like Tylenol, Sudafed, Robitussin and Excedrin. The drug has been available in the US without a prescription since 1955. The Associated Press reports that state regulators have reviewed 133 studies about acetaminophen, and some reported an increased risk for certain types of cancers, while others did not. Some studies note that it is difficult to isolate it from other cancer causing variables, such as smoking.

Proposition 65 requires a warning label on any product that contains ingredients known to cause cancer. There are currently 900 chemicals on the list.

Labeling acetaminophen as a carcinogen could have far-reaching impacts in addition to the public perception. After a chemical in the popular weed killer Roundup was added to the list in 2017 a jury ordered its owner to pay a California couple with cancer $2-billion. A judge later reduced it to $87-million, but there are 13,000 other pending cases related to the chemical.

A public comment period regarding acetaminophen is underway until January 27 and a state panel is planning to conduct a hearing shortly after.