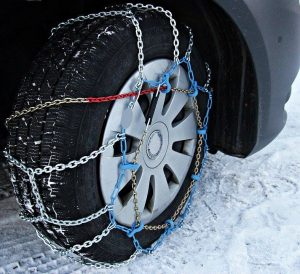 Sonora, CA — Department of Water Resources officials will hike up to conduct the first manual reading of the Sierra Nevada snowpack on Thursday, and electronic sensors indicate it will be right near the average for this time of year.

Statewide, the snowpack is estimated to be around 102-percent of average for the date. The northern Sierra is lagging behind at 90-percent, the central Sierra (includes Tuolumne and Calaveras counties) is 105-percent and the southern Sierra is 119-percent.