Berryhill Says Tax Increases Should Not Be Considered To Balance Budget 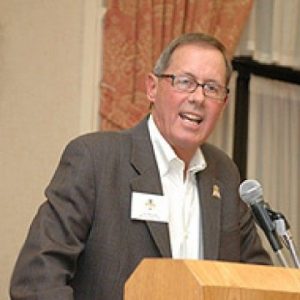 Sacramento, CA — Since the state is projected to face a $21 billion deficit over the next year and a half, lawmakers will have to make some controversial decisions over the coming months.

“We (Republicans) are not going to go along with any tax increases,” says Tom Berryhill, 25th District Assemblyman. “There was a loud mandate given just a year ago, that people are taxed too much already. A lot of services that were cut a year ago are going to be cut more because there is not a quick fix.”

Berryhill says he hopes the legislature chooses to reduce current regulations placed on businesses in the state as a way to increase revenue. Berryhill feels the $21 billion number is a little bit low and estimates that it will actually be closer to $26 billion.