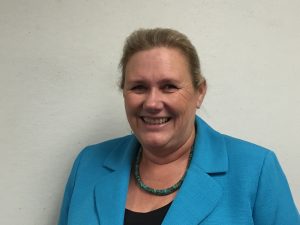 Sonora, CA — One of the three supervisors whose term is expiring next year will seek re-election.

It was announced earlier that both Tuolumne County supervisors Karl Rodefer and John Gray will not seek another term.

Stating that there is still much more she can do for Tuolumne County, District One Supervisor Sherri Brennan has announced her intention to run for re-election, adding that two of the biggest issues are wildfire resiliency and economic stability.

“My commitment to sticking-with-it to completion, and experience working with federal, state and local officials, and my deep county roots, will continue to create a solid, steady hand. Success for our county will rely on an experienced, proven track record.”

Brennan was first elected to the seat in 2012 by defeating incumbent Liz Bass. She then won re-election in 2016 by receiving around 58-percent of the vote in the primary over challengers Jerry Fuccillo and Chuck Kiel.