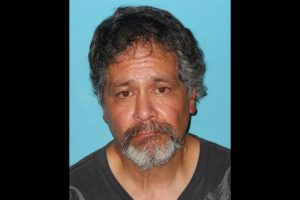 Sonora, CA – A local man was jailed for threatening to torch a house with his alleged victim inside.

Deputies arriving in response to a disturbance at the residence heard that Carpenter, who has lived at the home with his mother for the past seven years, had established a pattern of yelling and belittling his 77-year-old alleged victim. According to Benson, the suspect threatened to kill the victim and himself and said he would light the house on fire with the victim inside.

Carpenter was transported to Tuolumne County jail, charged with threatening a crime with intent to terrorize, stealing from a dependent adult and assigned a $25,000 bail.