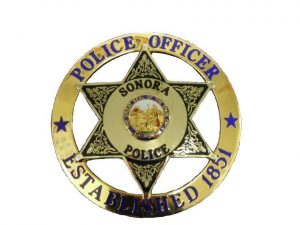 Sonora, CA — The Sonora Police Department reports that a crash led to an arrest in the 300 block of Snell Street.

The PD responded to a report of a dispute going on following a collision. The arriving officer learned that no physical altercation had occurred, however, there was an odor of alcohol coming from the driver of a Kia Sedona involved in the crash, identified as 39-year-old Rachell Malone.

The PD reports that she was found to be impaired with a blood alcohol content of three times the legal limit. Her license had been suspended prior to the crash for earlier alcohol related driving violations. There were two children inside the vehicle, and no injuries were reported. Malone was booked into county jail for child endangerment, DUI, and driving on a suspended license.