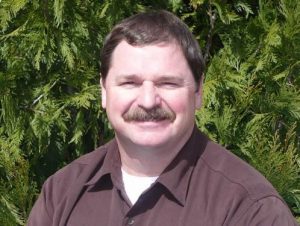 Sonora, CA — A series of arson fires continues to plague the area behind Mother Lode Motors.

According to CAL Fire Battalion Chief Barry Rudolph this morning’s small arson fire was the third in just the past two weeks. All the fires have originated in the railroad right of way. Walking or loitering in that area is strictly prohibited. This area is well known as a homeless camp.

Rudolph adds that there is a fear with such dry fuels that a fire could spread to the Sullivan Creek and Lambert Lakes area.

He also comments that the public should do its best to keep a watchful eye if possible on that area and report any suspicious activites immediately to the authorities. That would include the Sonora Police Department (532-8141) or the Sheriff’s Office (533-5815).