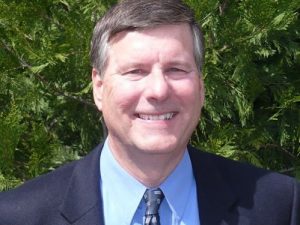 Angels Camp, CA — While Sacramento legislators continue to try and hammer out a new fiscal budget for the state, reductions are continuing on the local level.

Calaveras County School Superintendent John Brophy has eliminated three administrative, three secretarial and two teacher positions already and more reductions could be on the way given what happens at the state capital.

“At a time when we’re trying to get the economy moving and get people working and spending money, we’re laying people off and eliminating positions. It’s a part of that vicious cycle we’re in now.”

Three of the contestants were asked if there was a lack of interest in the contest. Stated Brophy, “We thought the numbers would be up given the increase in scholarship money but the girls told us that some of their friends had wanted to enter but they had to find jobs because their parents had lost their jobs or had their hours cut back.”

Brophy added, “The girls also responded that sponsorships were difficult to obtain this year because a number of businesses had closed and some of those that were still open simply didn’t have the funds to help this year.”