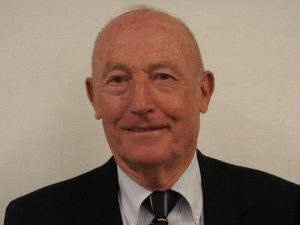 Sonora, CA — Ford Construction of Lodi was awarded a contract valued at $1.7 million this morning by the Tuolumne County supervisors to build the Phoenix Lake Road Bridge at Sullivan Creek.

Public Works Director Peter Rei commented, “Ford had a superior strategy that allows them to bid it at this price and that is what the process is to determine. I’m glad they are so excited … I hope they keep bidding on things in the future.”

From Supervisor Dick Pland, “I’ve always attempted to champion local hires but this is obviously the lowest responsible bid and hopefully there are some local hires here but the law is the law and we don’t play games with the law.”