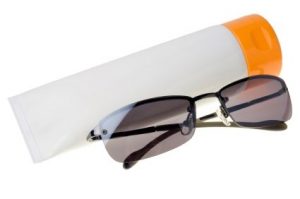 Portions of the Motherlode could –emphasize could — see temperatures of up to 110 degrees on Tuesday and Wednesday.


The National Weather Service estimates a high temperature of 104 degrees in downtown Sonora on Tuesday and 105 on Wednesday.

Slighty hotter temperatures could occur in lower areas of the Motherlode such as Moccasin, Copperopolis and Valley Springs.

In the Sierra Nevada mountains, be aware that temperatures in the upper 80’s are expected on both Tuesday and Wednesday, even at the highest elevations.