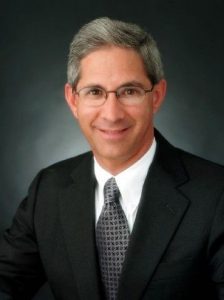 63 percent of likely Republican primary voters (June 8) favor Whitman while only 14 percent would vote for Poizner. Whitman’s numbers have increased by 21 percent since the first Field Poll of the new year in January.

Whitman has spent nearly $39 million on her campaign and there is still 11 weeks to go before the primary election.

Not only is Whitman leading Poizner but she holds a slight lead over Democratic gubernatorial hopeful Jerry Brown by a margin of 46 to 43 percent. According to the Sacramento Bee Brown had led Whitman by 10 percentage points in January and 21 points in October, 2009.