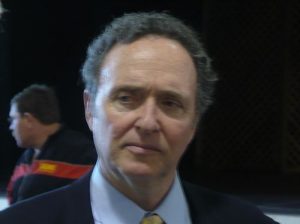 Washinton, DC – Republican Congressman Dan Lungren has joined other members of his party in supporting a one year moratorium on targeted spending projects, better known as “earmarks.”

Republicans in the House made the pledge a day after House Democrats banned earmarks to for profit companies.

“Our country faces unprecedented spending and deficit levels,” says Lungren. “The American people have told us they are concerned with this problem and it is imperative that we work to control and fix it.”

Earmarks allow lawmakers to receive money for projects in their districts without going through the traditional competitive process for federal funding.

Republicans and Democrats in the Senate have yet to approve any type of similar agreement on earmarks.