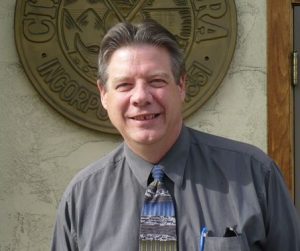 Sonora, CA — The proposed increase in the Transit Occupancy Tax will top the Sonora City Council’s agenda this evening.

According to City Administrator Greg Applegate the city is literally following Tuolumne County in the approval of placing the proposed two percent increase on the June 8th primary ballot. If approved by the voters this would increase the tax that visitors pay on their hotel-motel bills from eight to 10 percent. This is not a tax on the citizens of the county or the city.

Applegate adds this would add approximately $40,000 to the city’s general fund. CAO Craig Pedro has commented the two percent increase would realize an additional $350,000 for the county.

This evening’s meeting, always open to the public, will get underway at five o’clock in the upstairs Council Chambers at City Hall.