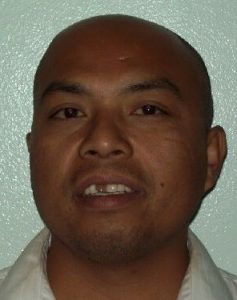 Jamestown, CA — A convicted felon was arrested in Jamestown for illegally possessing firearms.

Officials are not completely sure why Raingsan had so many weapons. Sgt. Wilson says it appears he may just be a gun enthusiast and liked to collect the items. Information about how the Sheriff’s Office learned about the weapons has not been released.

Sgt. Wilson notes that during the execution of the search warrant, a stolen vehicle was also located on the property.