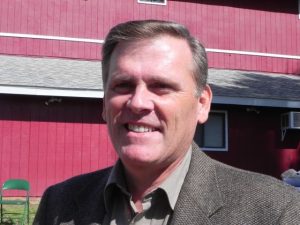 Sonora, CA — Rico Oller has picked up an endorsement in his run for the District Five Assembly seat.

Republican Congressman Tom McClintock is throwing his support behind the former State Senate and Assemblyman. “I am proud to endorse a true conservative to represent the beautiful Gold Country of California,” says McClintock. “Rico is a successful business owner who understands all too well the onerous rules and regulations that are stifling California’s economy. He has a proven record of defending our freedom.”

Other candidates that have expressed an interest in running for the District Five seat include Republican Frank Bigelow and Independent Mark Belden. McClintock is running for the newly drawn District Four U.S. House seat that includes Tuolumne and Calaveras Counties.