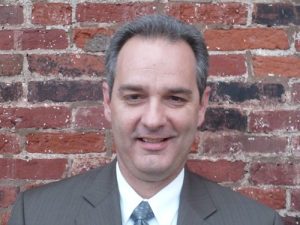 The House Majority Whip is Kevin McCarthy of California. Denham notes, “I am excited to be a part of Rep. McCarthy’s leadership team that will cut Washington spending and encourage private sector job creation while crafting the common sense solutions voters sent us to Washington to deliver.”

Denham is serving his first term in office. He fills the seat vacated by the now retired Congressman George Radanovich.