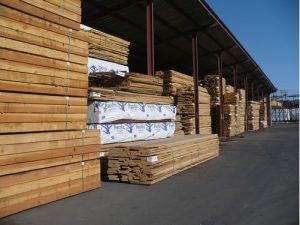 It looks at the total value of agriculture commodities in the county for year 2011. Agricultural Commissioner Vicki Helmar says the overall number is $29.2 million, up a surprising 33.6% from 2010.

The biggest gain was in timber production. After posting the lowest production values on record in 2010, timber receipts increased $5.2 million. The total amount harvested in 2011 was valued at $7.6 million, compared to $2.4 million in 2010, and $3.2 million in 2009. It should be noted that Sierra Pacific Industries reopened its newly re-tooled Standard Mill in June of 2011, after closing during the Summer of 2009.

Livestock and turkey production also saw a strong year, but there was a decline in fruit and vegetable production due to the cold and wet Spring.