Wanted Man Is Arrested In Sonora 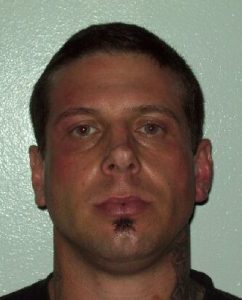 
Police say Melcher struggled with officers when they stopped him on a charge of Felony Evasion. That charge stems from Melcher leading police on a high speed car chase last Sunday, which started in East Sonora and ended in the Big Hill area. (To view an earlier story on the incident, click here.)

CHP officials say they stopped that pursuit for safety concerns. Later Sunday, they searched a Serrano Road home, but there was no sign of Melcher.

Police put out Melchers information and picture to area law enforcement which helped to lead to his arrest.