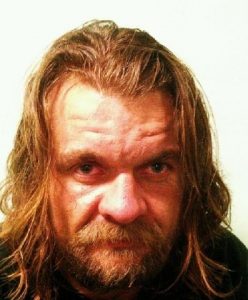 Sonora, CA – A Columbia man was hit with numerous drug charges after being pulled over for speeding by the Sonora Police Department.

Vires was placed under arrest and booked into Tuolumne County Jail. His pickup truck was pulled over at 1:36am in the city limits.