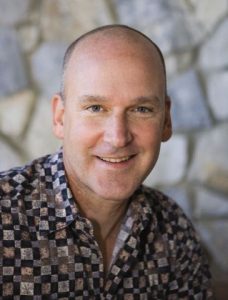 Columbia CA — The California Community Colleges Board of Governors task force has issued several recommendations aimed at improving graduation and transfer rates, and cutting expenses. The recommendations were approved by the board and the plan has been sent to the legislature.

Gervin said the eight chapter report is comprehensive and inspiring.

Columbia College is already implementing many recommendations by meeting with local superintendents to coordinate classes and credits between the High Schools and Columbia College. They are also in the process of hiring an additional counselor to help students create educational plans. Students could lose enrollment priority if they do not follow their education plan, have a have a GPA below 2.0 for two terms or fail complete at least 50 percent of their classes. Currently 28 percent of University of California graduates and 55 percent of California State University graduates transfer from a community college.

A timeline has not been set for when all of the approved changes will go into effect.

California Community Colleges are the largest system of higher education in the nation. It is composed of 112 colleges and 71 off-campus centers serving 2.6 million students per year.

The Student Success Task Force final report can be viewed at:
http://www.californiacommunitycolleges.cccco.edu/Portals/0/StudentSuccessTaskForce/SSTF_FinalReport_Web_010312.pdf

Changes made to the original Student Success Task Force recommendations based on public feedback can be viewed at:
http://californiacommunitycolleges.cccco.edu/Portals/0/StudentSuccessTaskForce/SSTF_taskforcememo_111411.pdf