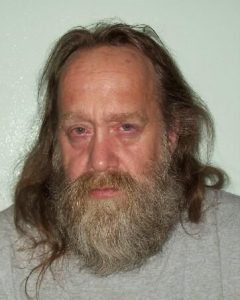 Sonora, CA — A joint law enforcement investigation between Tuolumne County Sheriff’s Detectives and the Modesto Police Department puts an East Sonora man behind bars for allegedly sharing child pornography via the internet. 54 year-old Richard Larry Jones of East Sonora was arrested after his home on the 1500 block of Cavalieri Road was search around 11am this morning. Inside the home, investigators say they found several items related to child pornography.

Sgt. James Oliver of the Tuolumne County Sheriff’s Office says, “The Modesto Police Department is part of a high-tech task force that will take the computers and do an analysis on them. The information gained from that will be used in the prosecution.”

Jones was arrested on charges of possession of child pornography and booked into the County Jail.