Arrest Made After Stolen Vehicle Located 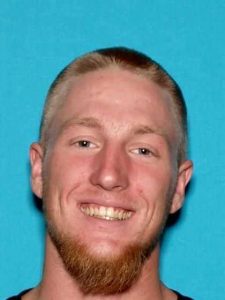 Sierra Village, CA — Tuolumne County officials were alerted about a stolen car out of Tracy, and it was located near Sierra Village.

Over the weekend officials received a “be-on-the-lookout” alert regarding a 2014 Honda Accord that was possibly headed to Tuolumne County. A CHP officer spotted the Honda at a cabin on Merrill Springs Road. Tuolumne County Sheriff’s deputies responded to assist, and together they located a man in the cabin, identified as 23-year-old Devin Lewis of Turlock. Lewis had the keys to the stolen Honda and admitted to driving it to the cabin. He was booked into the Tuolumne County Jail for possession of a stolen vehicle.