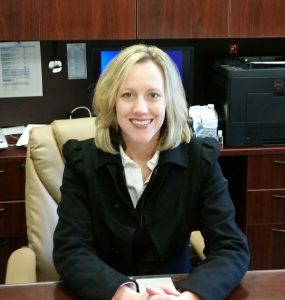 At yesterday’s board of supervisors meeting Krieg noted that the county is part of the California District Attorneys Association, and a benefit of the membership is having an environmental attorney in Sacramento that will bring prosecutions on behalf of the county. There was a recent lawsuit filed in San Joaquin County against the 99-cent stores for dumping hazardous waste.

Krieg stated, “Our local 99-cents store was part of that investigation, and part of that violation, and they worked with our Tuolumne County Environmental Health, as well as our office, in that prosecution.”

In total, there were 29 cities/counties involved, and the company agreed to pay $2.36-million for the wrongdoing. Krieg announced that $8,750 is going to Tuolumne County Environmental Health Department and the same amount to the Tuolumne County District Attorney’s Office.