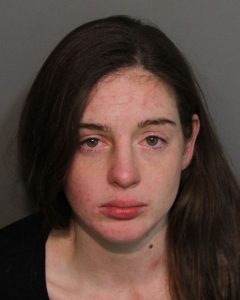 We reported on Tuesday that a double wide mobile home was destroyed shortly before 5am that morning and several occupants were assisted. Releasing new details, the Police Department reports that three children, under the age of 13, were standing outside the home when the first responders arrived on scene. The children told officers they were left home alone and were unsure where there parents were. Five minutes later, the parents arrived home, and were questioned by officers. The children were placed into the care of Child Protective Services.