Man Arrested For Scuffle At Church 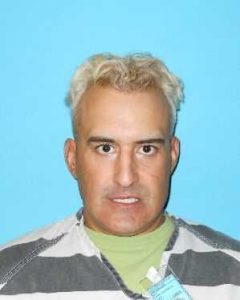 The sheriff’s office received a call reporting that a drunk man was causing a disturbance and trying to fight the pastor. A deputy responded and arrested 36-year-old Kelly Correia for public intoxication and for a charge related to punching another man.

Correia also had a concealed fixed blade knife in his possession and a concealed pistol in his vehicle. In addition, he allegedly made threats to kill the arresting deputy, and members of the deputy’s family, according to the sheriff’s office. Correia was booked into Tuolumne County Jail. No additional information is immediately available.