Sonora Man Jailed For Not Registering As Sex Offender 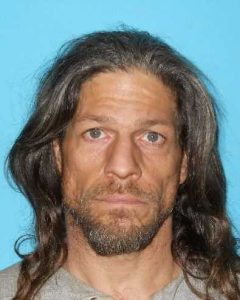 Sonora, CA – A traffic stop led to not only a drug bust but the discovery that a Sonora man had failed to register as a sex offender.

A Tuolumne County Sheriff’s Deputy pulled a vehicle over on Sawmill Flat Road off Highway 49 for not having a registration tag. A records check showed the driver, 47-year-old Blase Giovonni Sorritelli was driving on a suspended license and that he was “out of compliance with his status as a registered sex offender,” which is a felony offense, according to Sheriff’s officials.  The deputy then searched his vehicle and found a small amount of methamphetamine.

Sorritelli who is on probation was subsequently arrested for failure to register as a sex offender, possession of a controlled substance and driving on a suspended license. His bail is set at $20,000.