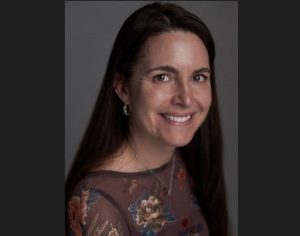 Mariposa, CA — Anita Starchman Bryant has been appointed by Governor Gavin Newsom to serve as a Judge in Mariposa County Superior Court.

Bryant, 45, fills the role vacated by the retiring Judge F. Dana Walton. The Governor’s Office notes that Bryant earned a Juris Doctor degree from the UC California, Berkeley School of Law. She was a partner at Starchman & Bryant Attorney at Law from 2005 to 2018, and in recent years has been a Sole Practioner.

The Governor’s Office notes that Bryant lives in Mariposa and is registered as a Democrat.