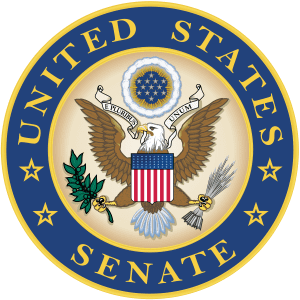 Senator Diane Feinstein says 132 projects are identified in the “Emergency Drought Relief Act,” and she claims it would produce upwards of 1.1 million acre ft. of “new” water. For example, $600-million would go to water storage projects throughout California and other western states, $350-million for water recycling efforts and $100-million to fund 27 water desalination projects specifically in California. In addition, it would allow rural communities with fewer than 60,000 residents to apply for grants through a new reclamation program to help stabilize water supplies.

Feinstein has released a statement, reading, “ “In my 23 years in the Senate, this has been the most difficult bill to put together. The maxim that whiskey’s for drinking and water’s for fighting is alive and well in California.”

Central Valley Republican Congressman Jeff Denham has also been pushing for action on drought related matters. He is critical about the amount of time it has taken Feinstein to introduce the bill. Denham says, ““More than a month after Senator Feinstein promised, she released legislation that looks like what she proposed months ago. The Valley is hurting, and with the Senate’s inaction, the window to move water and bring immediate relief is rapidly closing. It’s ridiculous, especially given that millions of gallons are flowing to the sea daily and farmers face zero allocations this spring. The people of the Valley should not confuse motion with action.”

You can read a 10-page summary of the bill by clicking here.