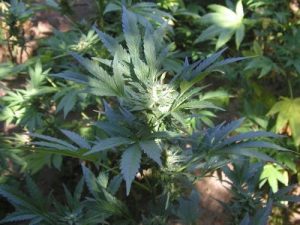 Sacramento, CA – A new proposed initiative calls for only state-owned medical marijuana cultivation and dispensaries while setting an age limit for use.

California’s Secretary of State Alex Padilla announced the proponents of the initiative have been cleared to begin collecting signatures to get the measure on the 2016 ballot.

Additionally, the measure establishes packaging, lab testing, and potency standards for medical marijuana. It would also set the legal age limit at 21 and marijuana blood-content levels for driving under the influence.

State officials report the plan would increase costs into the tens of millions of dollars annually to implement an education program encompassing K-12 students, teachers and parents regarding marijuana use. The proponents need to collect 365,880 registered voters’ signatures by May 23, 2016 to qualify it for the ballot.

One note: Three new laws passed by the Assembly and Senate on September 11th 2015 and signed by Gov. Jerry Brown October 9. Details are here.