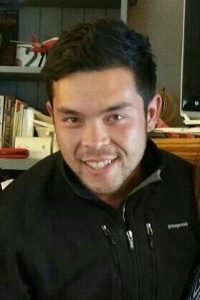 Jamestown, CA — The Tuolumne County Sheriff’s Office has now officially ID’d the man that was found dead last week in the Red Hills Recreation Area outside of Jamestown.

It is 31-year-old Daniel Francis Mulligan, who was reported missing on June 1st. A forensic autopsy was conducted and it positively ID’d Mulligan. A toxicology report is still pending. Information provided by Sheriff’s Office spokesperson Sgt. Scott Johnson reads, “The investigators do not suspect foul play in the death of Mr. Mulligan but cannot rule out any scenario until the cause of death is determined and the investigation is completed.”

The Sheriff’s Office reports that no further information is being released at this time.