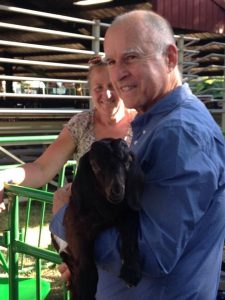 “This funding is just one piece of a much larger effort to help those most impacted by the drought and prepare the state for an uncertain future,” said Governor Brown.  “But make no mistake, from Modoc to Imperial County, rain is not in the forecast and every Californian must be doing their utmost to conserve water.”

Governor Brown emphasized that now the public must do its part as he urged Californians to meet his earlier call to reduce their water use by 20 percent and prevent water waste.