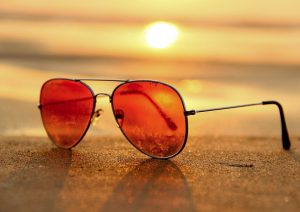 Sonora, CA — It will feel like spring and early summer during the remainder of the week throughout California.

Temperatures in the lower foothills will be in the mid to upper seventies through Sunday before they start falling back into the sixties next week.

The foothills were drenched with rain in late December, and the Sierra received feet of snow, but it has been mostly warm and dry since. The February 1st Department of Water Resources manual snowpack reading showed that the Sierra water content was about 92-percent of average.

It is because of a ridge of high pressure over the eastern Pacific Ocean and West Coast.

Temperature records could fall in some parts of the state.