Borgeas And Other Republicans Call For Bipartisan Selection Of Auditor 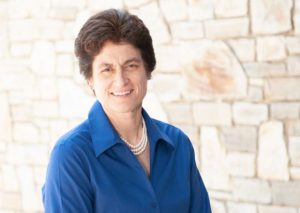 Sacramento, CA — After 21 years on the job, the State of California’s appointed Auditor, Elaine Howell, who seeks out government waste and inefficiencies, is retiring.

The Auditor is a state-hired watchdog who makes recommendations for improvements. The person investigates claims of inefficiency, waste, fraud and abuse. Howle, known for her independence, most recently conducted audits that uncovered problems with the state’s unemployment system, rent relief programs, and homelessness efforts.

Republican leaders are requesting that a Democrat and Republican from each house be appointed to a committee that would vet prospective candidates and make a recommendation to the Joint Legislative Audit Committee. It would help ensure the final candidate is non-partisan. The letter sent to the Joint Legislative Audit Committee was signed by GOP Senate Leader Scott Wilk, Assembly Republican Leader Marie Waldron, and five others, including Mother Lode Republican Senator Andreas Borgeas.

A similar selection process took place in 2019 when the state hired a new Legislative Analyst. Republicans are concerned that Democrats have more seats on the Legislative Audit Committee which could politicize the hiring of a new Auditor.