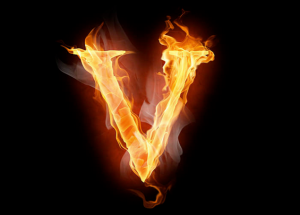 Today was the deadline to submit ballots for the special election. Anything postmarked by today has until Friday to arrive at the election’s office.

Shortly after 8pm this evening the Tuolumne County Election’s Office ran an initial 12,882 ballots it had received through the tabulation machine. The results were 32.07-percent in favor and 67.93-percent in opposition.

The proposal would have created an annual $150 parcel tax for improved properties and $75 for unimproved. The revenue would have gone to boost fire funding.