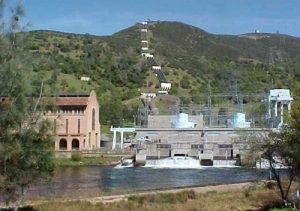 The Associated Press reports that Harlan Kelly was indicted on wire fraud charges after allegedly accepting meals, cash and gifts from San Francisco construction company executive Walter Wong, in exchange for insider information about contracts. The gifts included a family trip Kelly took to China while Wong was seeking a streetlight contract. The expenses Wong covered included the plane flight, jewelry and lodging.

Kelly’s wife is San Francisco City Administrator Naomi Kelly, who was also on the trip, but has not been charged with any related crime.

Kelly has resigned from his position at SFPUC, but stated he is not guilty. He argued that he cannot continue to serve in the leadership post while trying to defend himself.