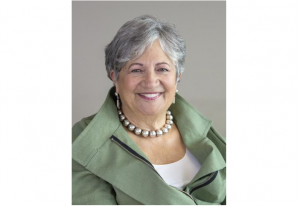 Sacramento, CA — A California government official is on a shortlist for a notable role in the Biden administration.

Mary Nichols will soon leave her role as the chairwoman of the California Air Resources Control Board, and the Associated Press indicates that she is a leading candidate to serve as the Administrator for the Environmental Protection Agency.

The AP adds that Nichols has the support of some environmental groups and former EPA officials. She has been critic of actions taken by President Trump’s administration on climate.

However, she could face opposition from Republicans in the US Senate, from which she would have to receive confirmation.