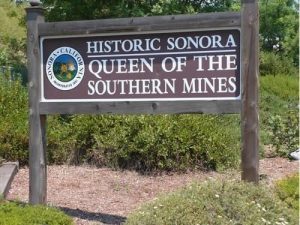 Sonora, CA — Similar to action being taken by the Tuolumne County Supervisors, the Sonora City Council will vote tonight on potentially placing a Transient Occupancy Tax Increase on the November ballot.

If eventually approved by a majority of voters, it would increase the current tax paid by guests at local lodging businesses, like hotels, from the current 10-percent to 12-percent. It would also extend the TOT to include RV parks and campgrounds. The Tuolumne County Supervisors will vote on finalizing a similar measure for the unincorporated areas of the county at its meeting on Tuesday.

At today’s Sonora City Council meeting there will also be a vote about a separate ballot measure that would change the City Clerk and Treasure positions from elected to appointed.

In addition, there will be a vote on councilmember assignments for the year ahead, and an update on the Governor’s Stay at Home directive, and the impacts on the city.

The meeting starts at 5pm and will be held over the Zoom online platform. Information is posted below: