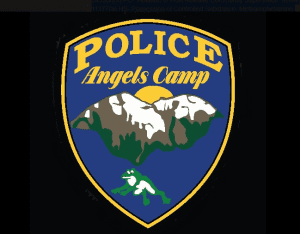 Angels Camp, CA — The Angels Camp Police Department reports that a man allegedly attacked an acquaintance and forced the victim to go to an ATM to take out money for him.

The victim is an unidentified 65-year-old Angels Camp resident, and the suspect is 36-year-old Jonathan Sullivan of San Andreas.

Sullivan later returned to the victim’s home, and officials with the Angels Camp Police Department and Calaveras County Sheriff’s Office responded, and took him into custody.