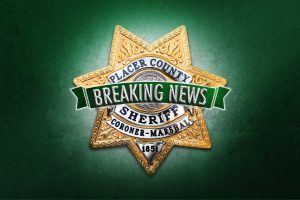 Update at 3:43 p.m.: Sheriff’s officials have released the name of a confirmed victim from an avalanche that occurred Friday morning near Lake Tahoe.

According to Placer County sheriff’s officials, Cole Comstock, 34, of Blairsden has been identified as the deceased victim. They add that additional search efforts at Alpine Meadows Ski Resort have been called off since, after a thorough search, SAR volunteers and avalanche dogs confirmed no further victims.

A second victim with serious injuries was transported to a hospital for treatment. Officials add that the avalanche is being treated as an isolated incident — the ski resort is still open but the area near the Subway ski run is closed.

Original Post at 12:32 p.m.: Placer County, CA — Rescue officials are on the scene of an avalanche at a Northern California ski resort.

The Placer County Sheriff’s Office reported during the 11 o’clock hour that deputies were responding to the Alpine Meadows Ski Resort to help search for “several unaccounted victims.” Shortly after noontime, the sheriff’s office updated that there is “one fatality and one serious injury confirmed.” The avalanche occurred near the Subway ski run. Alpine Meadows is located near Lake Tahoe. The Placer County Sheriff’s Office is continuing its rescue efforts this afternoon.