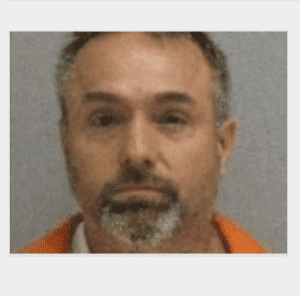 San Andreas, CA — A decades-old murder case in Murphys is going before a jury in Calaveras County.

We’ve reported previously that Kristina Karlsen died in a 1991 house fire on Pennsylvania Gulch Road, which at the time was deemed accidental. Her husband Karl, and their three children, escaped the flames. Karl later received $200,000 in insurance money following the death of his wife.

17 years after her death, In 2008, the couple’s 23-year-old son, Levi, died in what was initially reported to be an accident on the family’s property in upstate New York. Levi was crushed underneath a truck and his father Karl was the sole beneficiary of his $700,000 life insurance policy. The father was later charged with murder, as detectives determined that he orchestrated the death, and a day before the trial was set to begin in December of 2013, he pleaded guilty to second-degree homicide.

The earlier fire incident in Calaveras gained additional scrutiny around that time, and 2014, Karlsen was charged with murder for the death of his wife. He is currently serving a 15-years-to-life sentence in New York for the death of his son and has been extradited to California to face the local charge. Jury selection got underway this week at the Courthouse in San Andreas and the Calaveras County District Attorney’s office anticipates opening statements to come next week, and the trial continuing until the last week of January.