County Board Of Education To Hear Pinecrest Charter Appeal 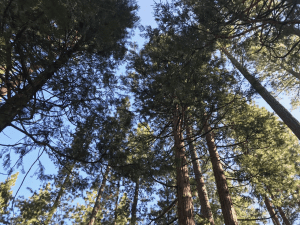 Sonora, CA — After it failed to gain approval from the Twain Harte School board, the Tuolumne County Board of Education will hear an appeal for a charter school proposed in Pinecrest.

The Pinecrest Expedition Academy is hoping to utilize the former Pinecrest Elementary School site which closed in 2012. It would offer a traditional site-based school program and the option for independent Study.

The Twain Harte School District, in which the Pinecrest Academy would be located, held a public hearing regarding the plan on November 13, and a week later the board voted to deny the petition. Last week an appeal was filed to the Tuolumne County Board of Education.

She adds, “After that hearing, we will enter into an evaluation period. It will be a decision by the county board whether to grant that petition or deny it.”

During Monday’s hearing residents will have a chance to learn more about the proposal and time to voice support or concerns.