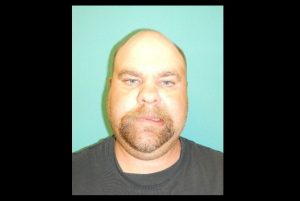 Sonora, CA — The Tuolumne County Sheriff’s Office reports that a recent arrest highlights the importance of keeping an eye on what your children are doing online.

The sheriff’s office reports that 39-year-old Zachary Rehder of Sonora was arrested for allegedly “contacting a minor for sex.” A mother had been monitoring her child’s social media accounts and text messages and discovered inappropriate things sent by Rehder. The sheriff’s office adds, “Through evidence collection, interviews and other investigative tools, detectives determined inappropriate sexual messages were sent.”

Rehder was booked into Tuolumne County Jail. Anyone with additional information related to the case is asked to call the investigations unit at 209-533-2900.