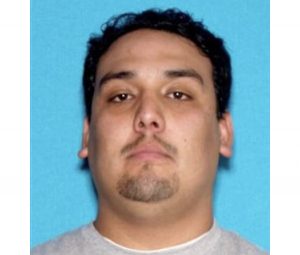 29 year old Juan Banuelos of Coulterville allegedly shot a man who was engaged in a fight with a friend. Banuelos then left the business before law enforcement arrived on scene. Several hours later he returned and was arrested. He is being charged with attempted murder. The person shot was was flown to a hospital in Modesto. Anyone with photos or video of the incident is asked to call the sheriff’s office at 533-5815.