Pink Slips Handed Out At Jackson Rancheria Casino And Hotel 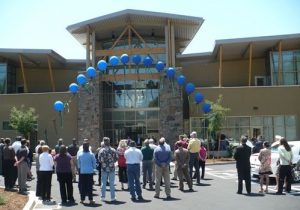 CEO Rich Hoffman stated that revenues are down approximately 10 percent and that is the reason for the layoffs. Hoffman added that management notified staff members a month and a half ago that layoffs would be coming. Hoffman commented that severance packages would be offered those who are losing their jobs.

The 113 positions account for approximately six percent of the total Rancheria work force. The Rancheria is the largest employer in Amador County.